You can like our Facebook page to hear about upcoming events as well as video and document sharings of previous events. 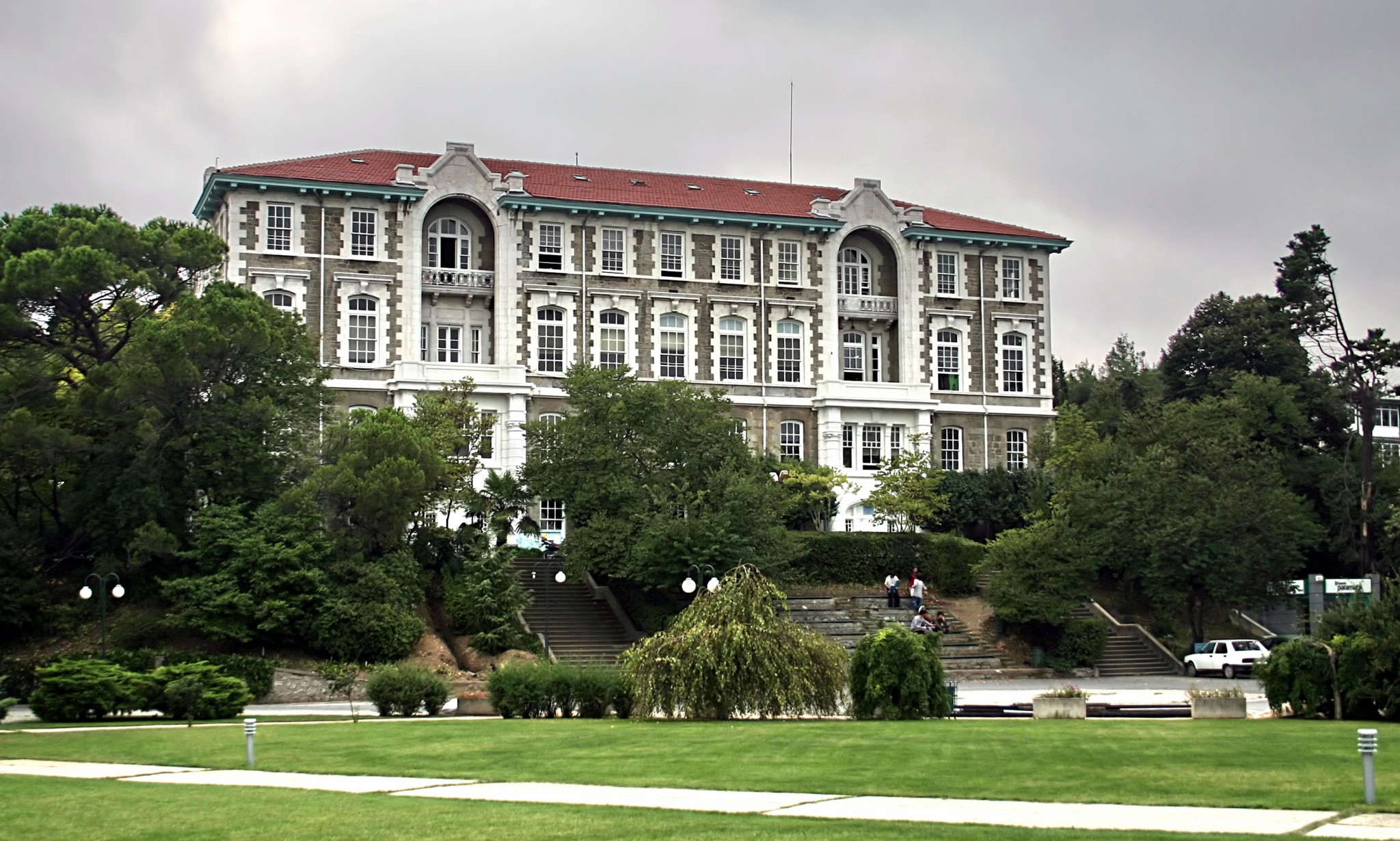 Without a doubt Negative Dialectics is Theodor W. Adorno’s most systematic attempt to ground social theory on a new philosophical foundation. One of the main concerns behind Adorno’s detailed engagement with Hegelian dialectics was to develop a materialist method for social research that would present an alternative to the increasingly anti-philosophical approach of vulgar Marxism to social reality and politics. This evidently political concern in Adorno’s Negative Dialectics seems not to have received the recognition it deserves even fifty years after its first publication. In fact, when it comes to questions concerning political and social theory, Adorno’s work is all too easily dismissed due to his cryptic style and his wide range of philosophically informed interests that resist the compartmentalization and departmentalization of scientific knowledge. Furthermore, the emancipatory trajectory of Adorno’s thought seems to point to an ambitious political agenda that hardly fits into the theoretical framework provided by contemporary Critical Theory. After all, the shift of paradigm in Critical Theory initiated by Jürgen Habermas and continued by Axel Honneth rests on an immanent critique of emancipatory trajectories such as the one presented by Adorno, while sharing the latter’s central political concerns. While his political agenda is widely criticized, the multifaceted approach of Adorno provides an excellent resource to question some of the pressing issues of social and political reality today in a more direct and concrete way than the competing approaches in social and political theory. To name a few, Adorno’s Critical Theory raises the following crucial questions: What are the perils of authoritarian rule in contemporary societies? How can the universalism of the modern bourgeois legal system cope with the plurality of social and political reality? How can or should politics redefine the relationship between equality and difference? Does art provide an effective medium for political action? What are the possibilities of democratic resistance and struggle in contemporary societies?

In the light of questions such as these, it becomes clear that there is an urgent need to reassess Adorno’s main works in order to gain new insights into the permanent state of social and political crisis of our times. The 50th anniversary of the publication of Adorno’s Negative Dialectics in 2016 provides an excellent opportunity to explore the role that Adorno’s work can play for the future of critical theory. This conference will focus on the following topics in Critical Theory inspired by Adorno’s oeuvre: 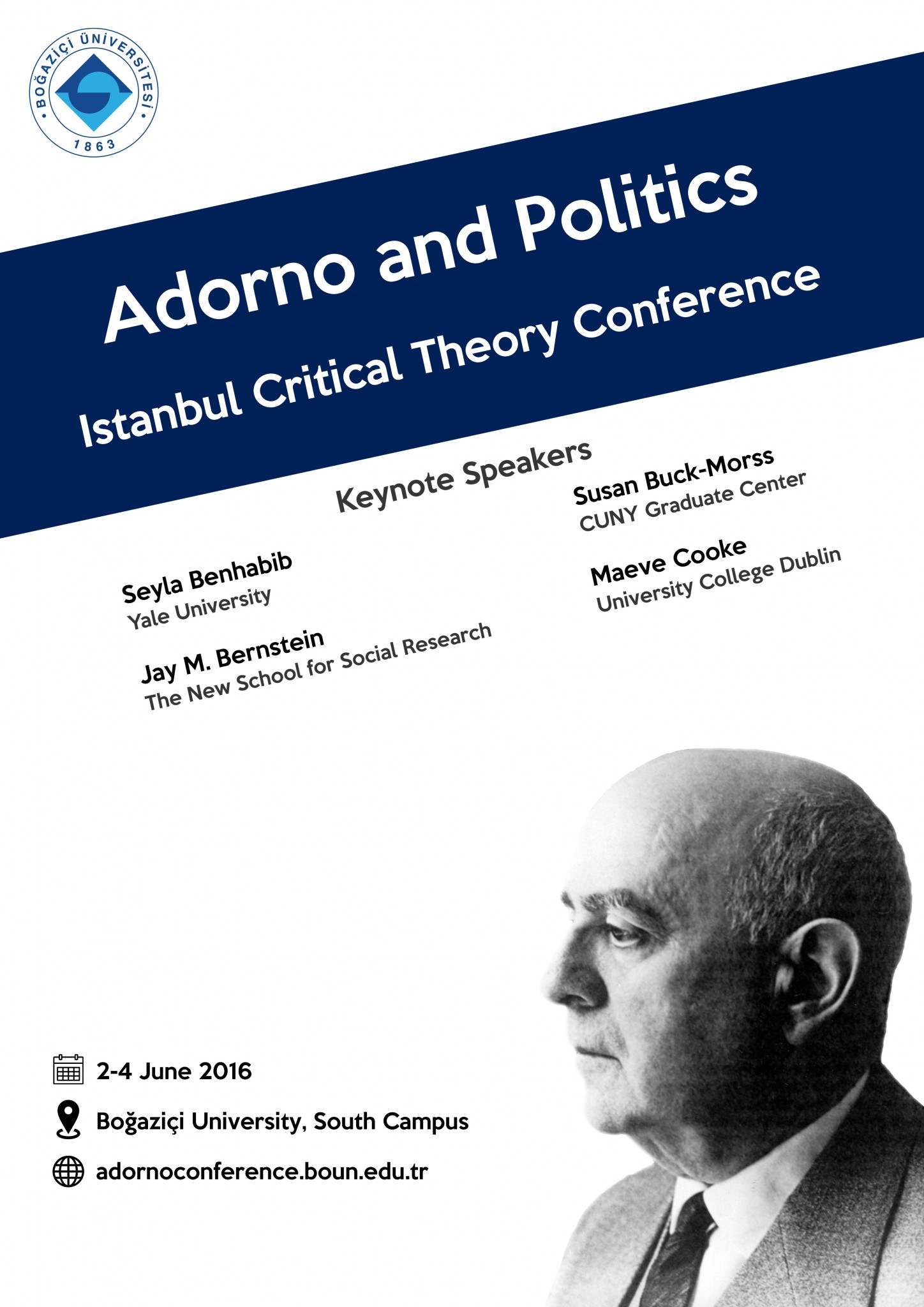